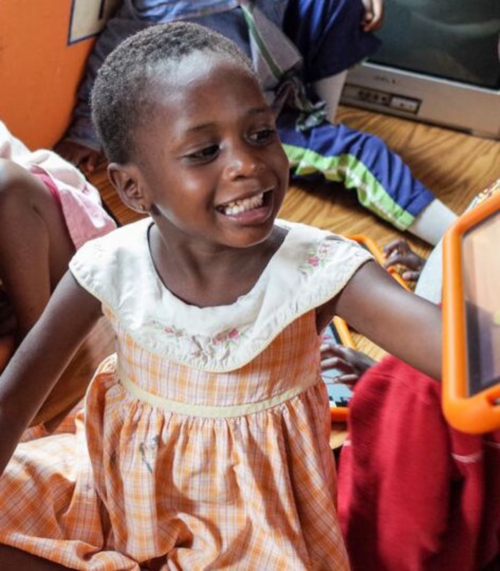 Martha’s story is that of a young girl who from the moment she was born, because she was not a boy,  she was denied. She was not acknowledged by her own mother and faced verbal abuse from her playmates and even her siblings. Martha’s grandmother, a peasant farmer with no income and several grandchildren to look after, finally took her in. As Martha grew, she was frequently sick, would not speak, and appeared insecure and lonely.

Clover Program Director, Esther Makumbi, when visiting her own grandparents in the villages, heard about Martha and her troubling story, took her into her home, and brought her to Clover.

Martha attended Clover for three years, and was proud to have successfully passed her exams to join the private primary school in the community. Today she is in P5 and part of the Clover community of graduates at Eaglets Academy. 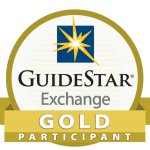