Wade joined the Clover board in 2017 having been involved with Ugandan charity work since 2005 when he traveled to Uganda to help build an orphanage in Mityana district.  Since that point, Wade and his family have  adopted a son from Uganda and continue to sponsor children in Uganda.  Being involved with Clover Foundation has allowed Wade to use his experience and network in Uganda to help the Clover children. Wade, a resident of Acton, Massachusetts, has a B.S. in Computer Science and MBA from Texas A&M University. 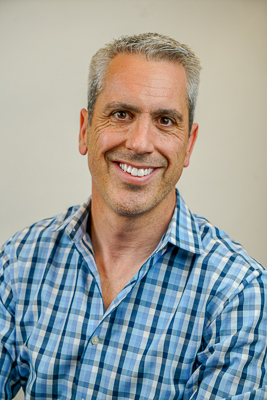 Learn more about Wade on Linkedin.

The Clover Foundation is committed to making education accessible for Kampala Uganda.